How is Melanoma Diagnosed?

If you have a skin lesion, spot or discolouration that is of concern to you, it is recommended that you consult a skin cancer professional. This could be your general practitioner or you might get a referral to a specialist.

Skin lesions that are suspected of being cancerous are investigated by your doctor and/or dermatologist via two principal methods: dermatoscopy and biopsy.

Dermatoscopy is a non-invasive form of examination in which a hand held tool called a dermatoscope is used to assess pigmented skin blemishes and moles. It gives excellent vision of the skin with magnification.

The outer layer of the skin is transparent, allowing the dermatoscope to assess the patterns of the pigment in the deeper layers of the skin. Without surgery, the examiner is able to see the underlying structures and colours of the lesion. The practitioner is interested in features such as asymmetry, the pigment pattern or ‘network’ and the presence of any blue-white discolouration. If a skin lesion or mole appears suspicious under the dermatoscope, a biopsy is taken for further pathology evaluation.

A biopsy is an invasive form of examination in which a sample of tissue is taken from the suspicious skin lesion and examined under a microscope by a pathologist to determine its abnormal cellular properties.

A sentinel node biopsy (SLNB) is a technique sometimes used to determine whether the melanoma has metastasised to the lymph nodes. The procedure involves the injection of a radioactive blue tracer dye around the site of the primary lesion and then an examination of the first lymph node to take up the dye.

The SLNB is an accurate diagnostic procedure that provides an insight into prognosis but the current evidence is not conclusive regarding its impact on overall survival.

Skin samples taken by biopsy are sent to a pathologist for microscopic examination and diagnosis. A pathology report states the diagnosis and describes many aspects of the appearance of the melanoma including the type, depth, lymphatic activity, ulceration, mitotic count, regression and the presence of absence of melanoma cells at the edges of the tissue sample.

It is important to request a copy of your pathology report as it will contain information vital for your melanoma staging and treatment. 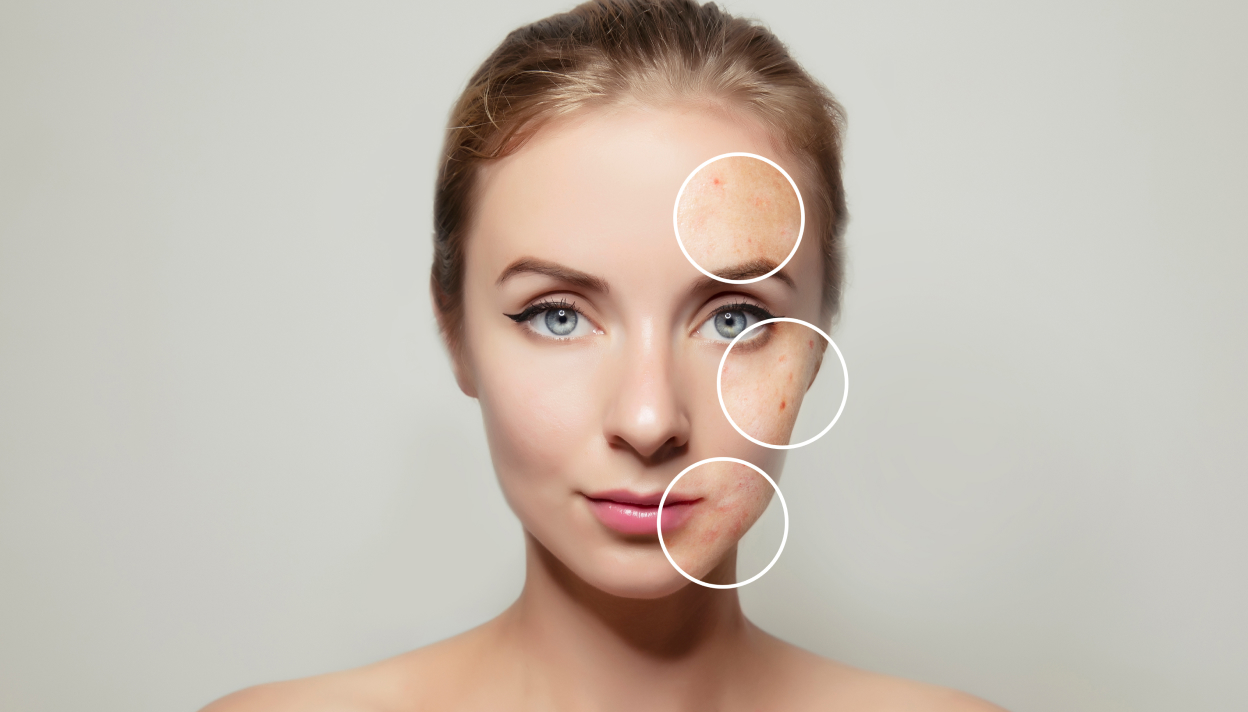